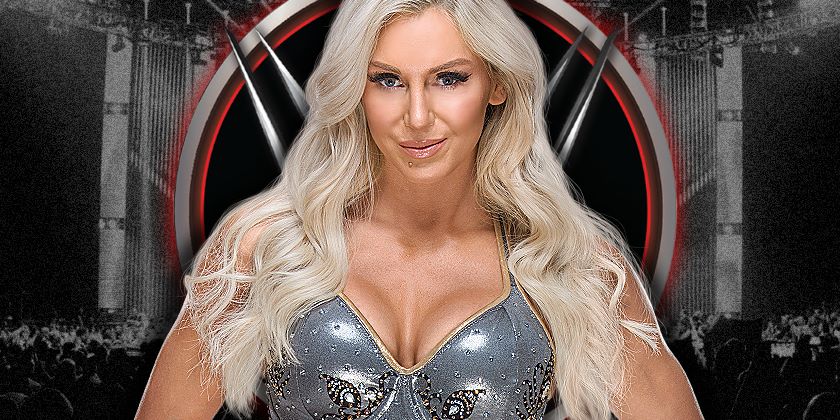 Charlotte Flair (born as Ashley Elizabeth Fliehr) is an American professional wrestler who works for World Wrestling Entertainment on the Raw brand. She is the current 12-time women’s champion after defeating Niki ASH (almost a superstar) and the Nightmare Rhea Ripley in a triple threat match at SummerSlam. Ashley Elizabeth Fliehr is the daughter of WWE icon Ric Flair and is regarded as one of the company’s greatest female wrestlers.

Charlotte Flair began her professional wrestling career in 2000 when she appeared as Ashley Flair alongside her father in World Championship Wrestling (WCW). She acquired a contract with World Wrestling Entertainment in 2012 and was sent to the company’s developmental division NXT, where she won the NXT Women’s Championship.

Ashley Elizabeth Fliehr was born in Charlotte, North Carolina, on April 5, 1986. Flair’s then-wife Elizabeth gave birth to her. She persuaded her graduation with a Bachelor of Science in public relations from North Carolina State University.

Fliehr, who has a strong interest in athletics, led Providence High School to two NCHSAA 4 A-State volleyball championships and was named team captain and player of the year in 2004-2005.

Ashley Elizabeth Fliehr married Riki Johnson in May 2010. She divorced Johnson in February 2013 after accusing him of domestic abuse. In 2013, she married Thomas Lattimer. However, the pair split in 2015. Fliehr has been in a relationship with AEW wrestler Manuel Andrade Oropeza, better known by his ring name Andrade El Idolo. On January 1, 2020, the couple got engaged.

Reid, her younger brother, died in 2013 of an accidental drug overdose. Due to the circumstances of her prior engagements, she has been keeping a low profile while contemplating her options with Andrade.

Ashley Elizabeth Fliehr debuted in professional wrestling as Ashley Flair in World Championship Wrestling (WCW) in 2000, amid her father Ric Flair’s battle with Vince Russo and her half-brother David. Ashley got a contract with World Wrestling Entertainment in 2012 and trained in North Carolina under Lodi. At NXT, she adopted the ring name Charlotte Flair and defeated Bayley in her first televised match.

Charlotte won her first WWE title in 2014 when she competed in an eight-woman tournament for the vacant NXT Women’s Championship, defeating Emma in the first round, Alexa Bliss in the semifinals, and Natalya in the finals. In 2015, she lost the title to Sasha Banks in a fatal four-way match.

Charlotte debuted on the WWE main roster alongside Sasha Banks and Becky Lynch in 2015. Charlotte and Lynch sided with Paige, feuding with Team Bella (Alicia Fox and The Bella Twins). Charlotte, Lynch, and Paige were dubbed Team PCB. Charlotte defeated Nikki Bella to win the ‘Divas Championship’ at Night of Champions.

Charlotte had a feud with Hall of Famer Trish Stratus in 2019. Flair defeated Stratus by submission at SummerSlam. Flair first appears as a playable character in WWE 2K17, and she has subsequently appeared in WWE 2K18 and WWE 2K19.

Charlotte won her first Women’s Royal Rumble Match at Royal Rumble 2020, and she subsequently defeated Rhea Ripley to capture the NXT Women’s Title at WrestleMania. And, with her Triple Threat victory over Nikki A.S.H. and Rhea Ripley at SummerSlam 2021, Flair became the 12-time Women’s Champion and tags herself as “the best in the business.”